The Parliament of World’s Religions, held for the first time in 1893, from September 11 to September 27, saw eminent personalities from around the world at the same forum. Famous Hindu monk Swami Vivekananda addressed the audience on the first day of the Parliament on September 11 followed by the closing speech on September 27. Swami Vivekananda delivered one of his iconic speech in Chicago, 125 years ago. On 11th September, 1893 Vivekananda delivered the historic speech in World’s Parliament of Religion in Chicago. He gave a detailed account Hinduism and Indian philosophies such as Vedanta and Yoga to the world in 1893. 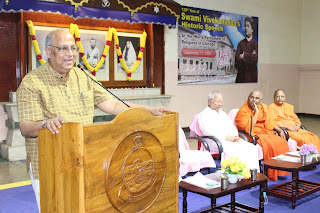 Despite being nervous of addressing the large international gathering of seven thousand people, he bowed to Saraswati and began his speech by addressing all the gathered as “Sisters and brothers of America”. On that day Swami Vivekananda delivered his remarkably famous Chicago Speech that is still remembered, even after 125 years, in India and around the world. Excerpts from his famous speech, for which he had received a standing ovation for 2 minutes at the Chicago Convention of Parliament of Religions, have been given below and how it still holds relevance in today’s world. Addressing the convention, Swami Vivekananda spoke, “Sectarianism, bigotry, and its horrible descendant, fanaticism, have long possessed this beautiful earth. In continuation of 125th Anniversary of Swami Vivekananda’s Chicago address, Chennai Ramakrishna Mission Students’ Home has organized a “Karutharangam” (Seminar) in its Vivekananda Auditorium. 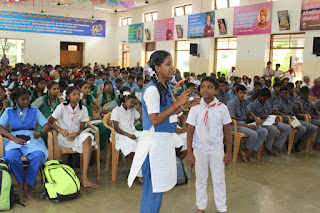 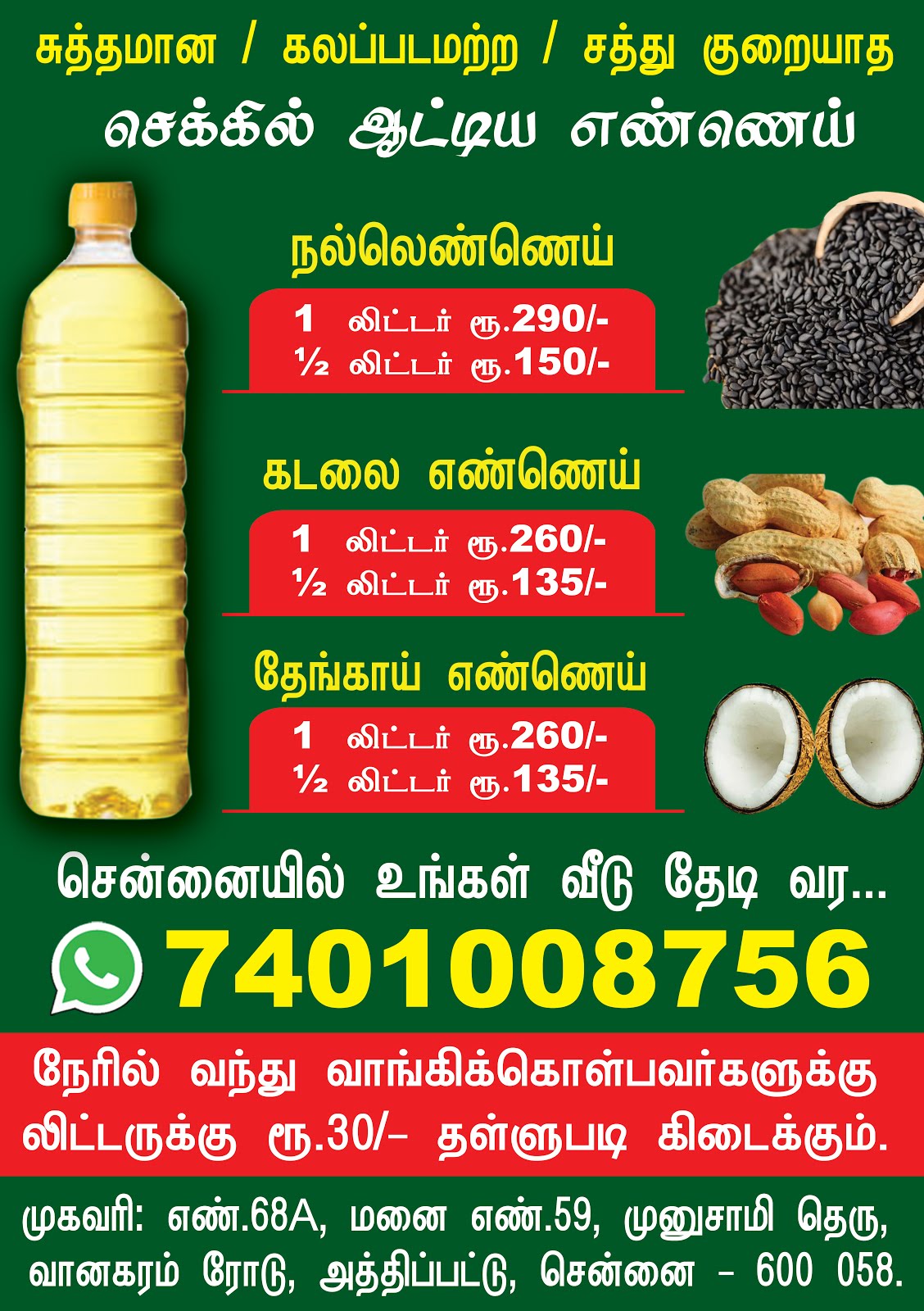 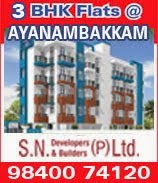